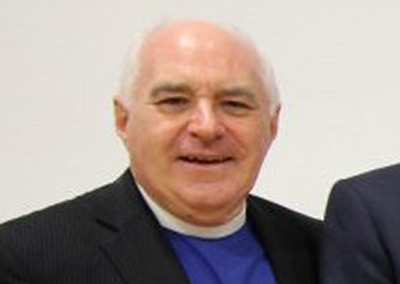 There were fourteen in attendance at the Bible Class on Sunday, February 11, 2018, in Thomas Street Methodist Church (Minor Hall), which was led by Mr. Derek Laverty.
There was a tribute to Mr. Kenny McClatchey (Vice- President) who had passed away on January 19, 2018.
The speaker at the Bible Class was the Rev. Aian Ferguson (Portadown Methodist Circuit Superintendent) who spoke on John Chapter 3, verse 16, appropriately as the Bible Class formed part of Thomas Street Methodist Church’s ‘Love Week’.
This was also the Rev. Ferguson’s final Bible Class as Circuit Superintendent and good wishes and thanks were expressed for his support to the Old Boys’ Association.