info@1stportadownbboldboys.co.uk
There were eighteen members and guests in attendance at the annual Stew Night on Friday, October 18, 2019, held in Thomas Street Methodist Church ‘Upper Room’ and our clubrooms.
We were delighted to welcome the new minister of Thomas Street Methodist Church, Rev. Darrin Thompson to his first Old Boys’ event.
We also welcomed Paul Clydesdale from the Christian soccer – based outreach organisation ‘Gospel Goal’, one of our charity partners who received a cheque from the Association, as well as Paul Pickering, whose late Victor was a former Secretary of the Association, as well an Honorary Vice – President and Life Member. Paul recalled his Father’s life with great affection and presented the Association with a number of his Dad’s BB memorabilia items such as his BB officers’ cap, membership cards, a special plate containing the words of ‘Will Your Anchor Hold?’ and his Life Membership certificate presented to Victor at the 2012 Annual Reunion and Dinner.
Following the meal (served by Rosalind Henderson and Sadie Robinson from Thomas Street Methodist Church Catering Team) and presentations, the Amos Jeffers Perpetual Snooker Trophy competition took place. The winner was Paul Armstrong (winner in 2017 and runner – up in 2018) with Niall Porter, runner – up.
A word of thanks to Thomas Mathews (Maintenance Officer) for his excellent preparation work on the tables, who also acted as a referee, as well as Ronald and Steve Ankin, along with Jim Johnston, who were also referees.
Next year’s ‘Stew Night’ is scheduled for Friday, October 16, 2020 (D.V.). 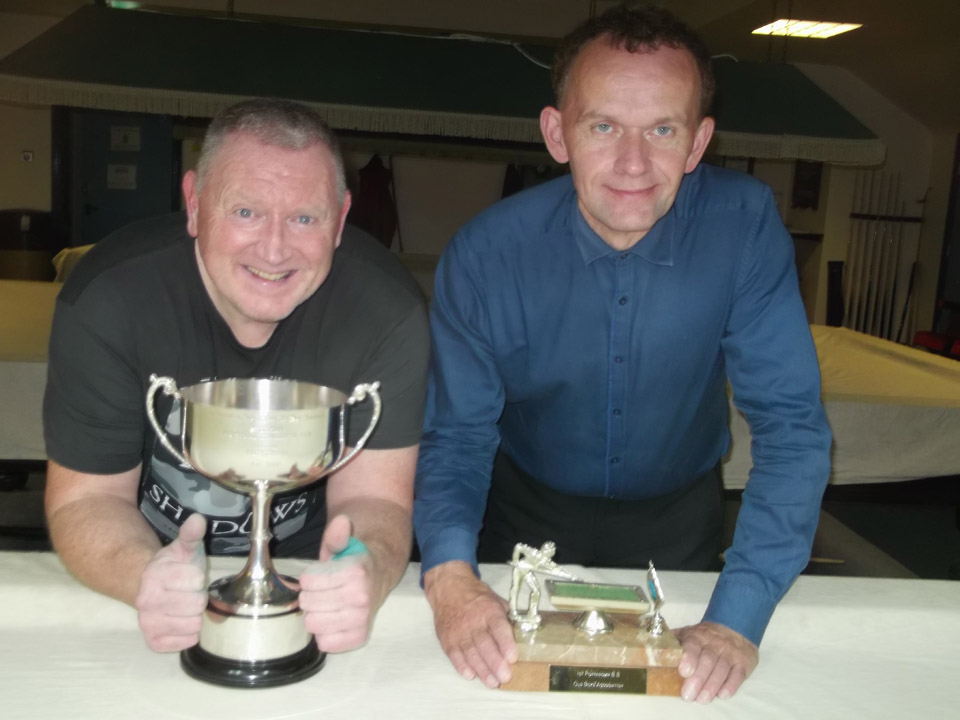 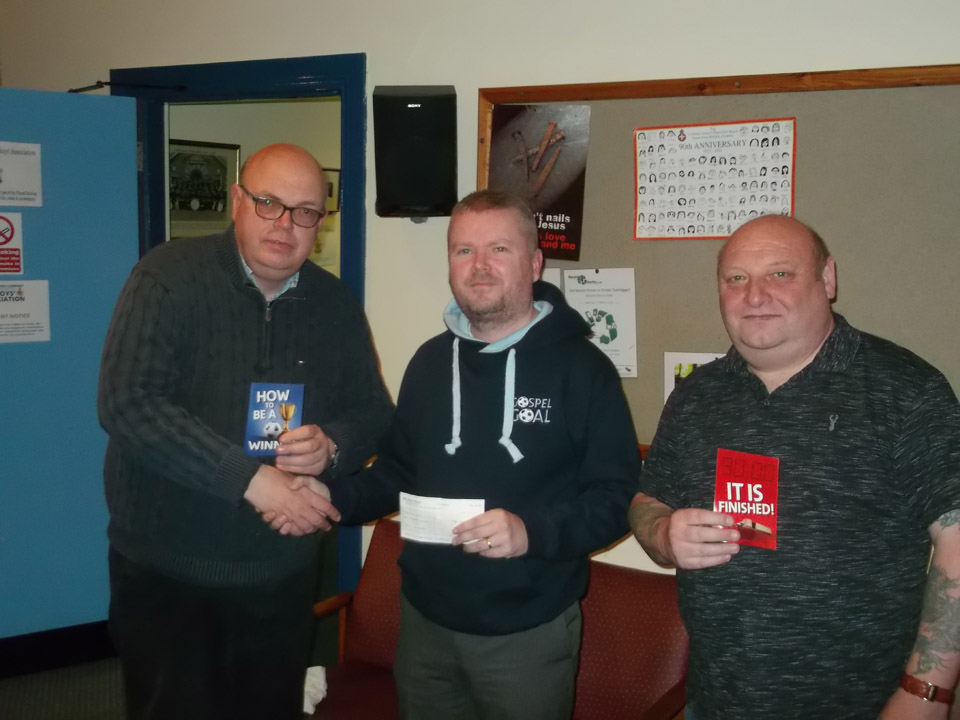