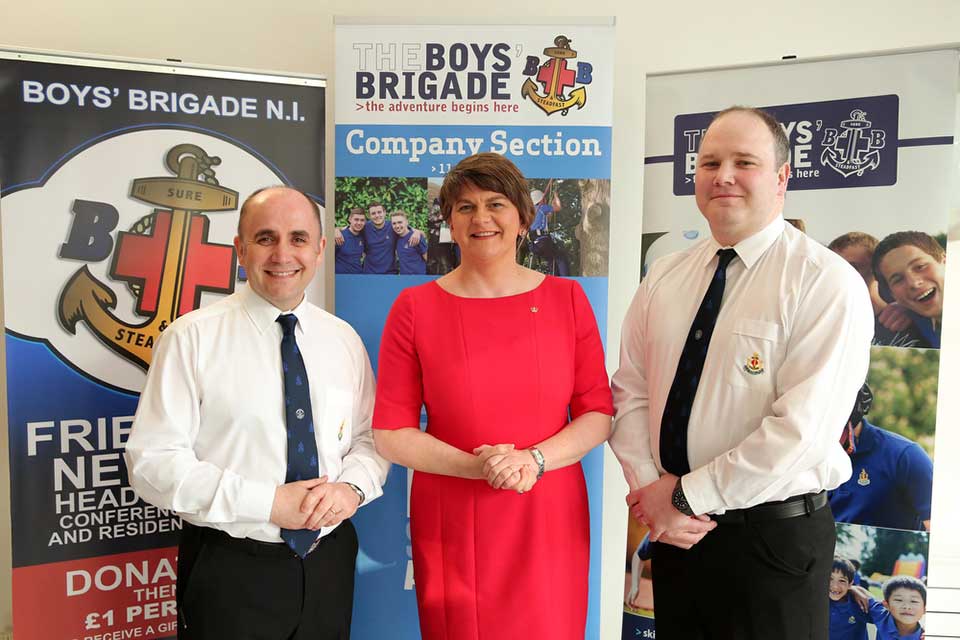 Two members of 7th Portadown B.B. (Edenderry Memorial Methodist), Sam Good and Matthew Weir were among 199 boys who were presented with their Queen’s Badge Certificates by First Minister, Arlene Foster MLA at a ceremony in Wellington Presbyterian Church, Ballymena on Friday, May 13, 2016.

The Old Boys’ Association congratulate both Sam and Matthew, as well as the other boys and their officers on their wonderful achievements. 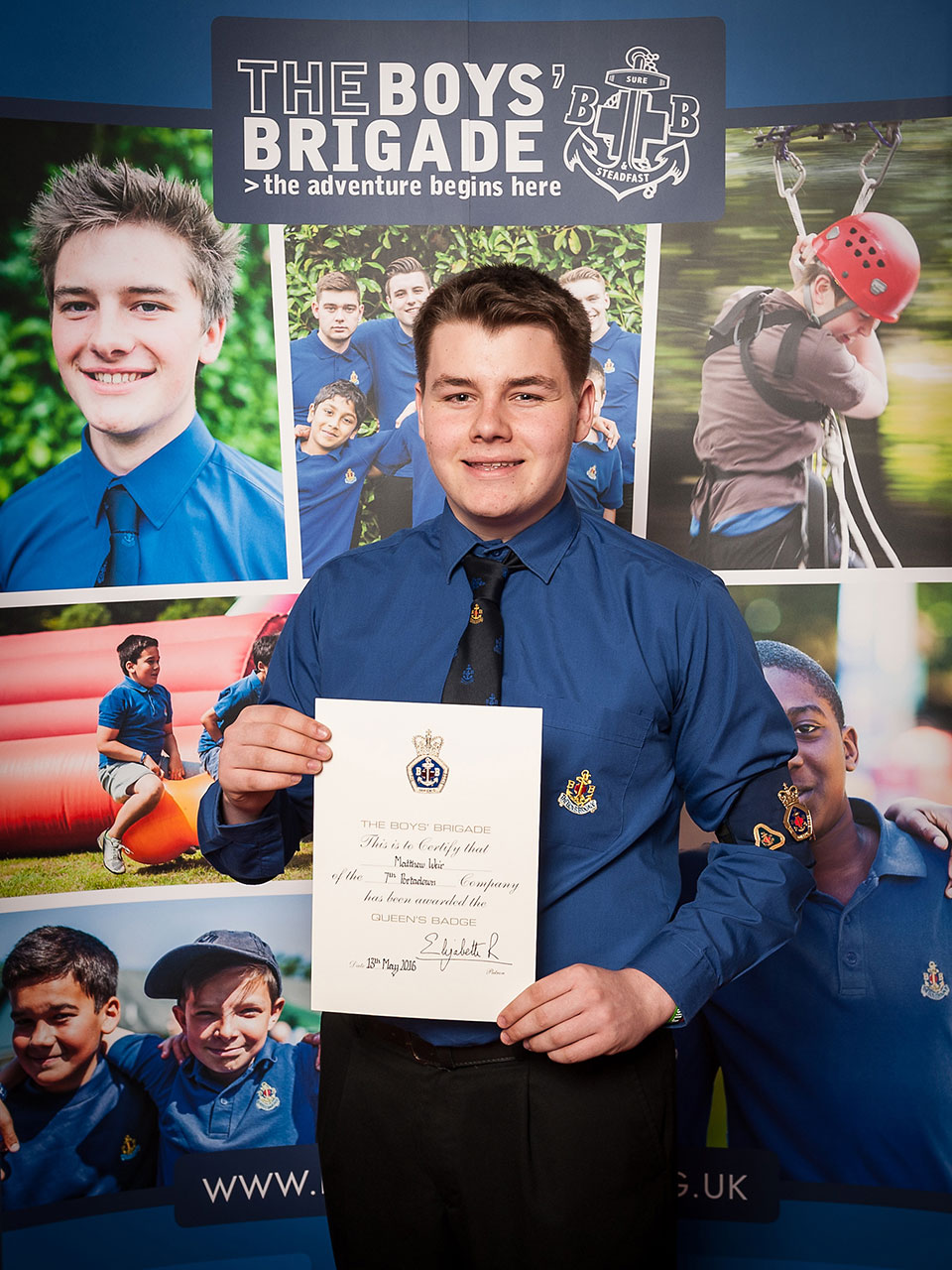 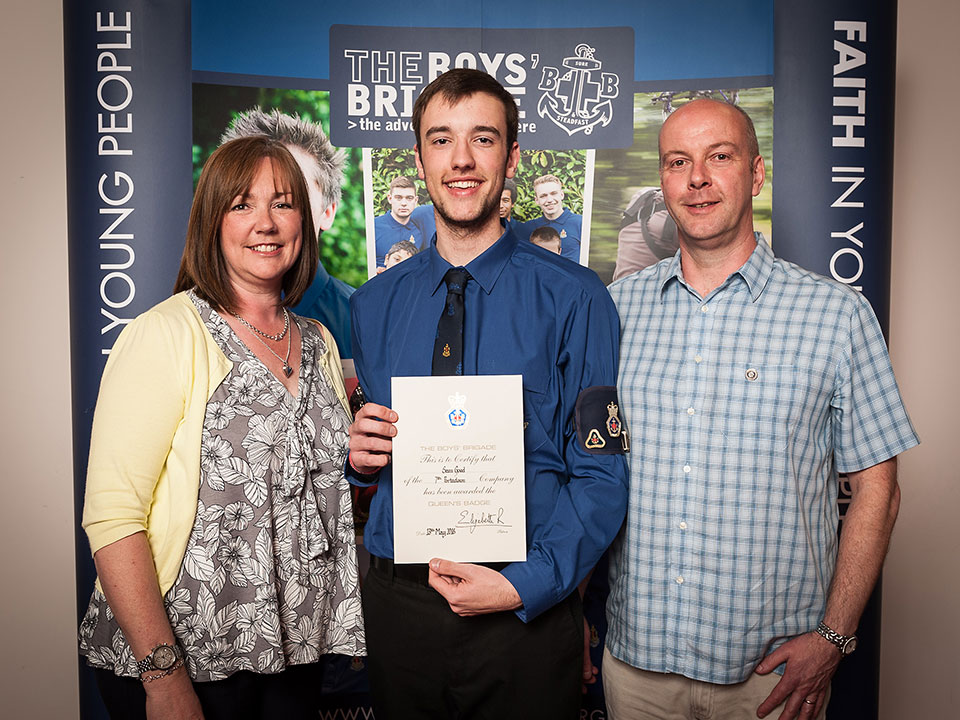