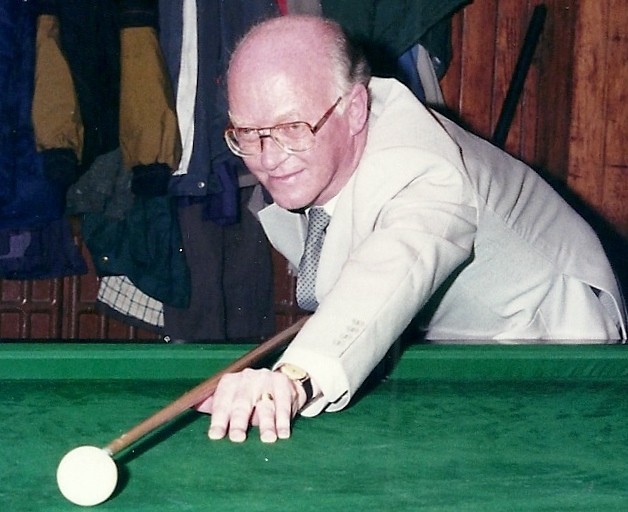 Congratulations to one of our Honorary Vice-Presidents, Mr. Ivan Davison on being awarded the British Empire Medal in the New Year’s Honours List.
Ivan was Chairman of the Old Boys from 1967 to 1971 and has held other offices within the Association.
He is credited at playing the last shot in the Institute clubrooms in April 1992.